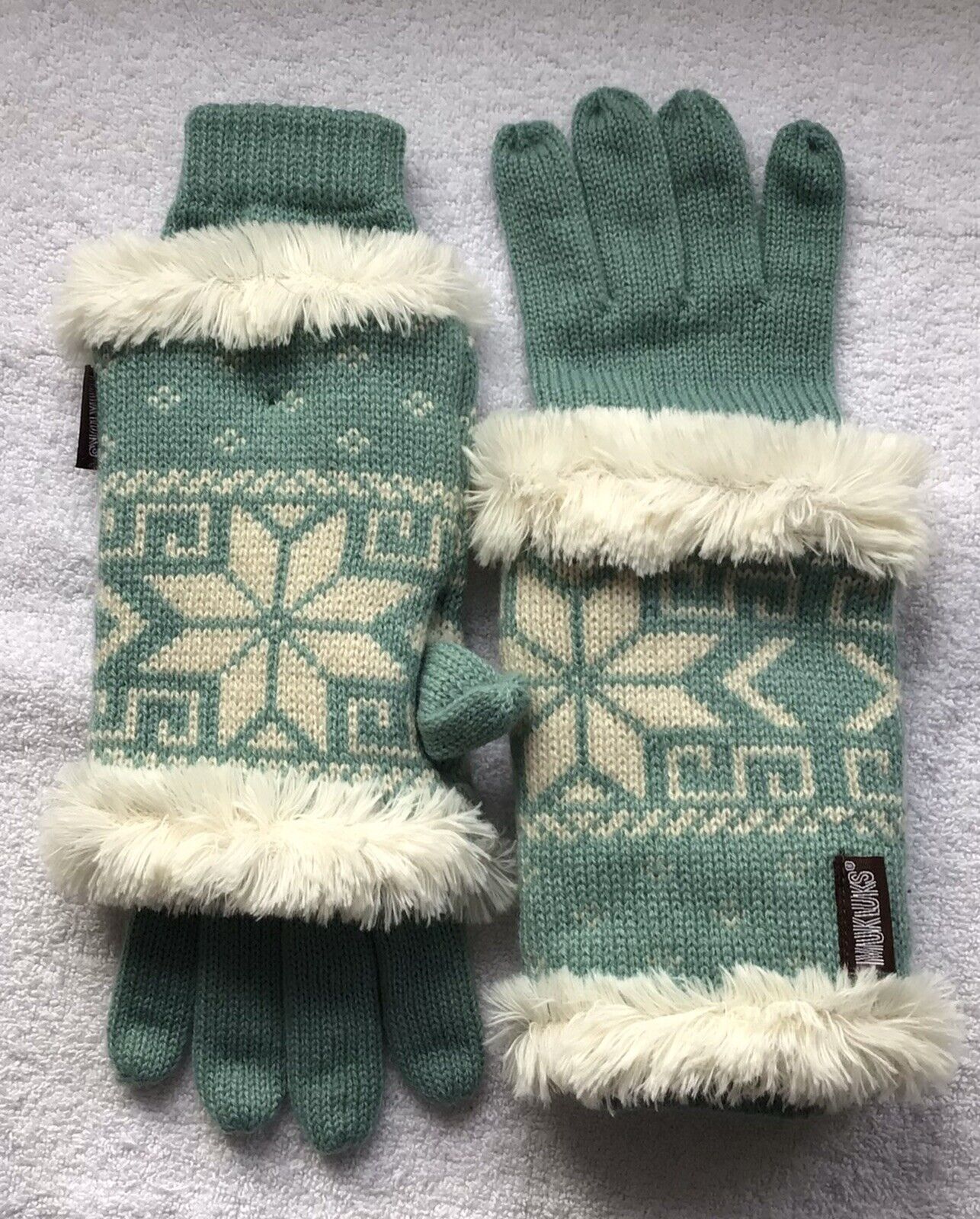 A PHP Error was encountered

The whole business of forgiveness

The stark choice before us

Pope pleads for an end to the "massacre" in Ukraine

The ubiquitous presence of Ukraine at the Vatican

Francis' dynamic pontificate: what remains on the agenda

Ukraine sends new ambassador to Vatican in midst of war

The post-war agenda for Europe

What Russia's invasion of Ukraine means for national churches

Pope worries about nuclear apocalypse, prays for end to war in Ukraine

SIGNS OF THE TIMES
The Holy See and the war in Ukraine
A "real war" and "culture war" dividends
2010 MAZDA 6 WINDSHIELD WIPER MOTOR W/ LINKAGE TRANSMISSION OEM 52k
A revolution, not a revolt
Unacceptable
Christianity's counter-witness
The Russian invasion of Ukraine and how Putin continues to play the pope
French cleric suspended over sex abuse crashes Vatican's priesthood conference
MOST READ

Synodality: Catholics demand a reform of the clericalist priesthood

Book charts Japan's role in the rise of the Khmer Rouge, Viet Cong and Pathet Lao in Southeast Asia

Where there is a mosque there must also be a church in new Egyptian cities, even if that place of Christian worship is attended by few people

Church leaders across Asia, where Christians are a minority, say they can imagine the difficulties “our brothers and sisters” in Ukraine are facing

Webinar series to mobilize people to work towards building a culture of equality, encounter and renewal to value the role of women in the Church and in society

Can we imagine the pope approving such a regime, even implicitly?

The Archdiocese of Lagos has announced that Father James Anelu, who was accused of making "unacceptable comments about Igbo songs", can return to ministry

Head of the Conference of European Churches, an ecumenical body born after World War II, says the various Christian denominations cannot remain silent in the face of Russian aggression

A judge has given what was considered a “light sentence” to three young men involved in the 2016 slaying of Fr. Jacques Hamel in a church in Normandy

Filipino Church wants to have a voice in presidential election

Catholic leaders in the Philippines are calling for a "responsible vote" in the May election, urging people to resist believing "fake news" and "historical revisionism"

The beginning of a new cycle of armed conflicts in Europe?

In search of a prophetic voice for tech ethics

The sorrow of war

Attending to the sorrow of war does not avoid commitment or moral seriousness but deepens them.

Faced with opposition from powerful Protestant groups on the issue of homosexuality, politicians have backed down, despite a consensus among the population

Catholic bishops strongly condemn those exploiting the land of Brazil’s indigenous peoples, denouncing their efforts as “predatory and greedy”

The numerous Byzantine and Baroque churches, museums and art nouveau houses could suffer from Russian strikes on the Ukrainian capital

Israeli authorities, following criticism from heads of major Churches in the Holy Land, back down from including Jerusalem's Christian sites into a national park project

Ecumenical Patriarch of Constantinople, Bartholomew I, questions Minister of Culture and Tourism about abuse of Greek Orthodox monastery

The opera star who enchants the pope

Refugees from here, migrants from there

The price of democracy

Synodality: Catholics demand a reform of the clericalist priesthood

What Russia's invasion of Ukraine means for national churches

Pope worries about nuclear apocalypse, prays for end to war in Ukraine

Francis’ dynamic pontificate: what remains on the agenda

Ukraine sends new ambassador to Vatican in midst of war

Give us all a richer conversation
La Croix International thrives on the diversity of our global community of readers. But the voices of those who cannot afford to join us are missing.