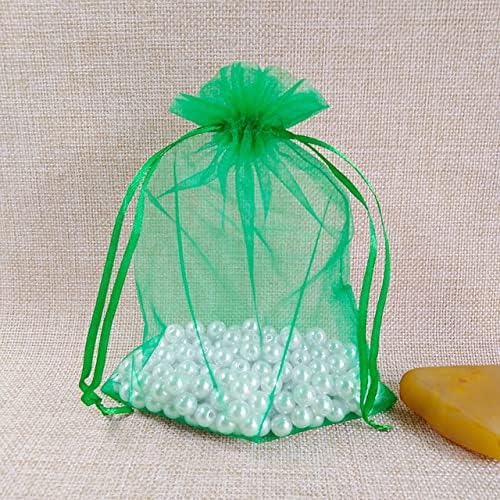 Name: 50pcs/lot 17x23cm 20x30cm 25x35cm 30x40cm Organza Bags Selection 24 Colors Drawable Gift Bags amp; Pouches Material: Organza Size:17x23cm 20x30cm 25x35cm 30x40cm Standard: This jewelry accord with the EU environmental requirementPacking: Opp bagWarm tips:The sizes of the measurements are manual, and there may be errors 0.1-0.3cm due to the different testing methods.
Pictures and information only for reference, because shooting lights and different color display and other issues may cause a picture of goods and material have a certain color, all to prevail in kind. .