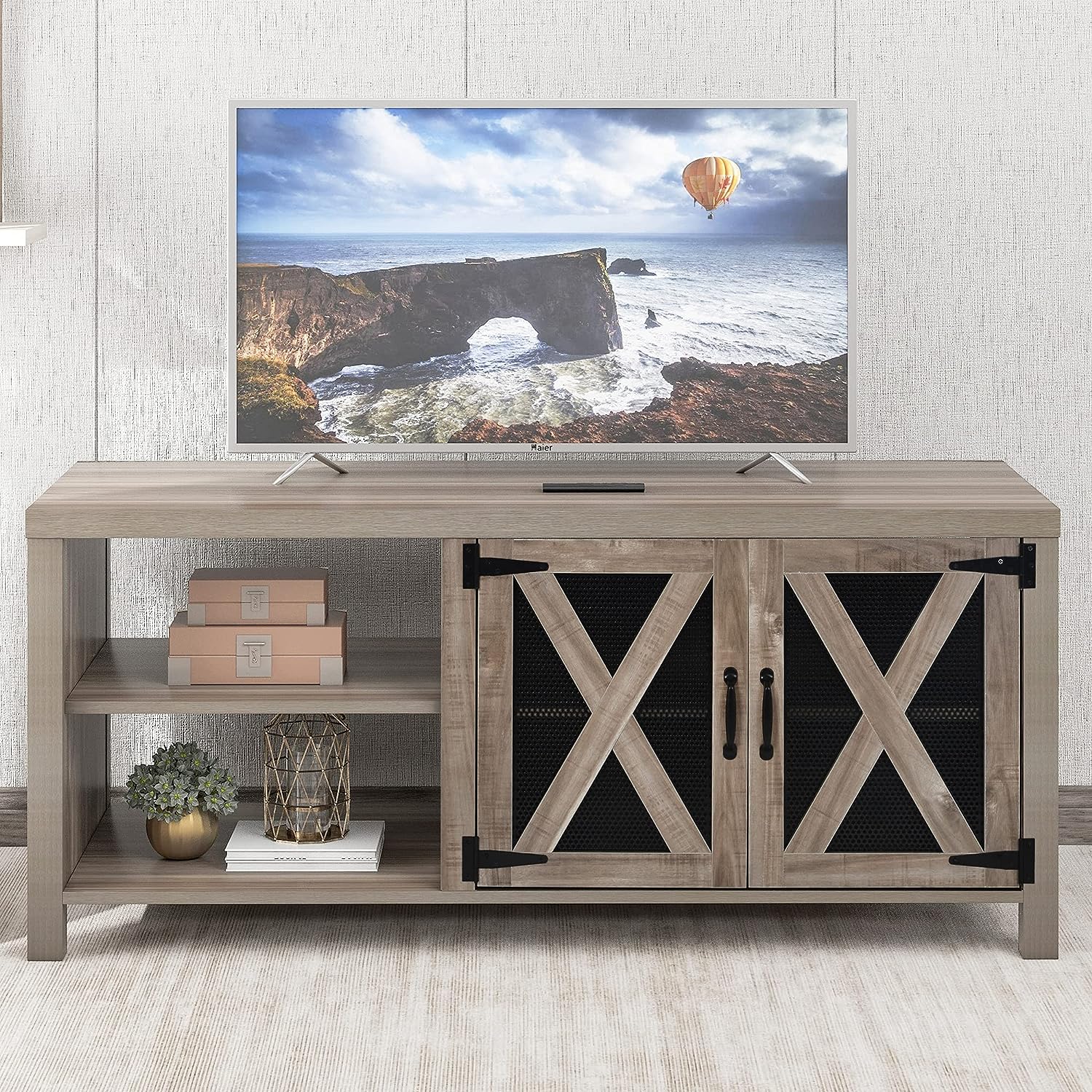 Supplier Intended and Approved Use: Residential Use